Eurosatory 2022: Mecalectro confirms its position in the defense and security industry 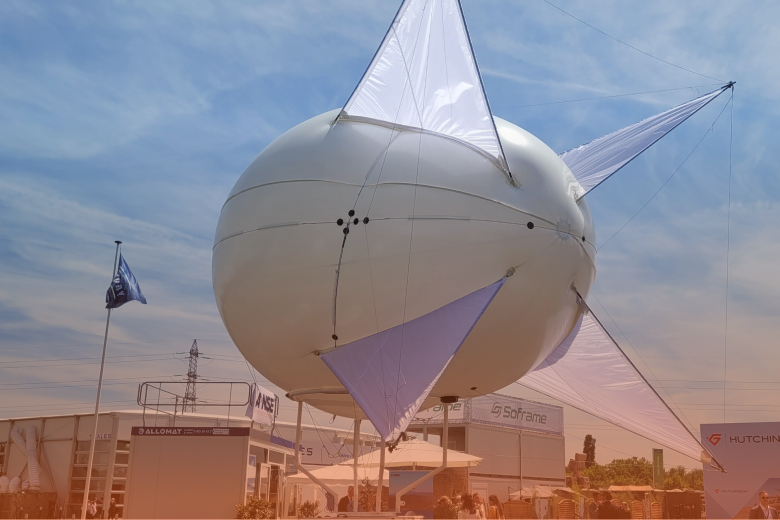 The largest international exhibition dedicated to land and air defense and security opened its doors to professionals between June 13 and 17, 2022. Organised by COGES (Commissariat général des expositions et salons), under the patronage of GICAT (Groupement des industries françaises de défense terrestre), the show has been welcoming a growing number of participants and visitors from all over the world since 1967. The 2022 edition was, once again, a must-attend event and the visit of the French President Emmanuel Macron demonstrates a show that stands out as the summit of world leaders.

For Mecalectro, Eurosatory 2022 marked the commitment and the willingness to position itself in the defense sector, through innovation and the matching of its products to the needs of renowned players.

Also known as the ‘World Defense and Security Exhibition’, Eurosatory 2022 was held at the Parc des Expositions de Paris Villepinte in June 2022. 1800 exhibitors, nearly a hundred thousand visitors, official delegations from a hundred countries, dynamic demonstrations, a series of 80 conferences… packed in 5 days, on some 150,000 m²! Since the 2018 edition of this prestigious show, the world has faced major events and, on a global scale, the players have been forced to adapt to new facts and new threats. The new trend stemming from the Covid health crisis and the conflict in Ukraine obviously marked the dynamics of the show, without overlooking the phenomena that continue to affect the defense and security sector: global warming, the return of inter-state conflicts, the rise of digital technology.

In a world where routines are anchored in practices and processes, innovation marks a breakthrough. This year, more than ever, innovation was at the heart of Eurosatory 2022. Marked by the progress of the industries, innovation is revealed through gems that the defense and security players were eager to discover at the show.

Mecalectro, a key player in the defense and security field

Located opposite the Ministry of Defense, Mecalectro’s stand allowed the company to present its know-how and the products developed by the French industrial company for international players. The Mecalectro team welcomed its customers and visitors to exchange and share its experience in the design of electromagnetic actuators for projects for renowned groups such as Green Ammo AS, the Raffaut Group and Dassault Aviation.

As an example, the projects put forward include:

In 75 years, Mecalectro has acquired a reputation of choice in the field of defense and security. Able to understand and adapt to progress, marking the willingness of global players to break with the past and innovate, Mecalectro is currently one of the leading European manufacturers of electromagnetic systems (suction cups, electromagnets, electromagnetic locks, electrodynamic actuators).

A clarification ? A question ?


All our products are designed and manufactured in France.

Company labelled by the Île-de-France Region 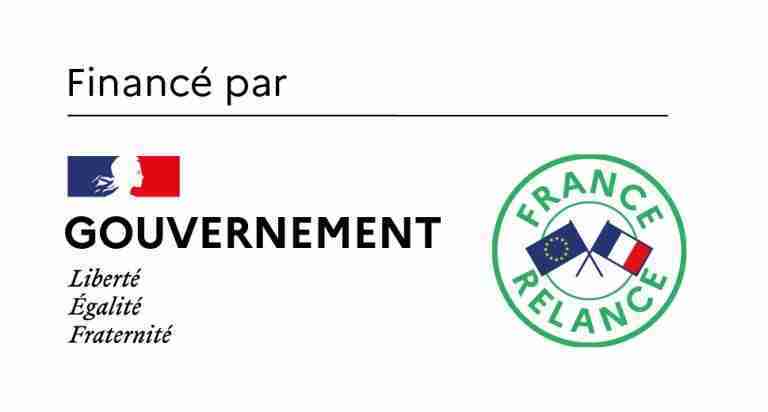 Website created by MyDigiCompany
Copyright © 2022. All rights reserved.
Manage cookie consent
To provide the best experiences, we use technologies such as cookies to store and/or access device information. Consenting to these technologies will allow us to process data such as browsing behavior or unique IDs on this site. Not consenting or withdrawing consent may adversely affect certain features and functions.
Manage options Manage services Manage vendors Read more about these purposes
Set up
{title} {title} {title}

Thank you for your application. We will reply to you as quickly as possible.

We will be in touch shortly.